Great Ocean Road named because it was built after the Great war mainly by army veterans. It has some very interesting rock structures on the coast, and is home to Victoria's temperate rainforest. They only get 2000mm of rain a year in this area so it looks very different to a west coast rainforest, there are ferns (which must have some adaptations to survive) but no mosses or lichens visible. There are no photo's as we didn't stop here.

Limestone structures on the Great Ocean Road, quite special especially the stalactites in an outdoor cave on a beach. 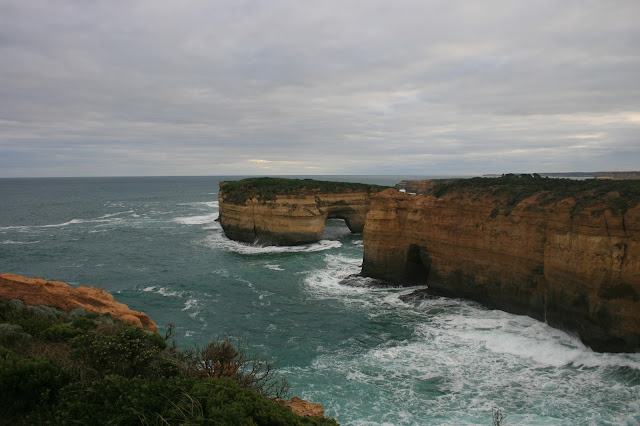 A video from the aboriginal first people's exhibition. It was so pretty, I missed the sign explaining what it was about but it was so lovely I included it.
My favourite part of the museum was the bug exhibition it was so cool I forgot to take any pictures except this one that made me laugh. Next to it was a display on anti venom so you know swings and roundabouts. 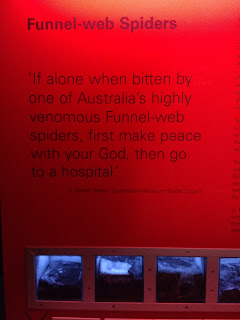 Royal Exhibition Building and a massive fountain outside it. 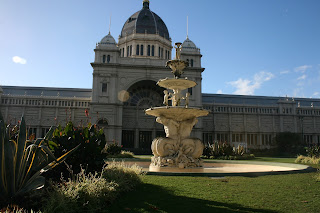 Day 2 was a long day travelling out of Sydney and into the blue mountains.


The Mountains have a blue tinge due to the amount of eucalyptus trees there. They are Sandstone mountains and the lower layers wear away faster than the tops so the lower layers erode and this causes an overhang and the tops fall down which is why they are all vertical cliffs. Not sure how true this is but it's a great story. The bush here is truly vast and I can see how people get lost here and die.

Day 2. Sydney - it's all getting a bit botanical

The library of New South Wales. This is the old part of the library.

This is a sculpture called Yininmadyemi it represents Aboriginal  and Torres Strait islanders that have fought for Australia. The fallen shells represent the soldiers that died and the upright shells represent the soldiers that survived. The soldiers that survived thought they would return as equals put were not. This was exemplified when I went to the parliament house and found out they were celebrating 50 years of a referendum in which aboriginal people were given the same rights under law as white Europeans. It's great that this happened but I'm surprised it took so long, considering the Waitangi treaty was signed in the 1800's. 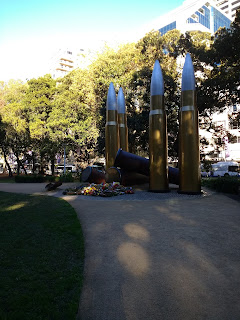 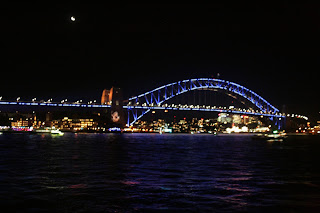 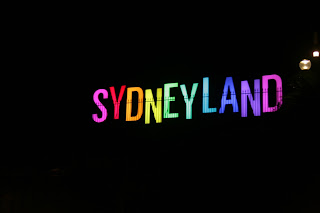 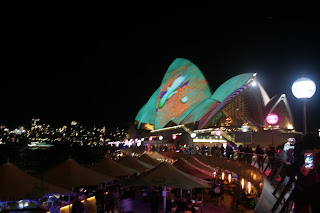 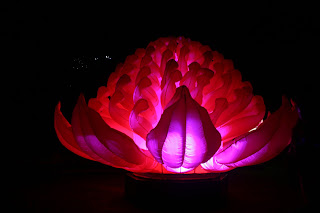 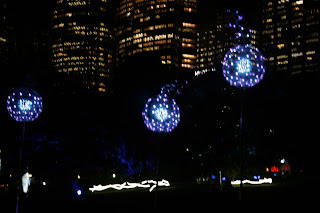 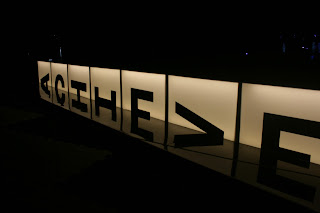 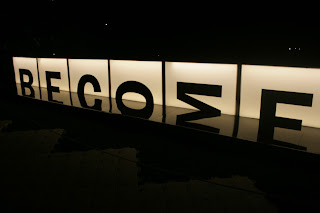 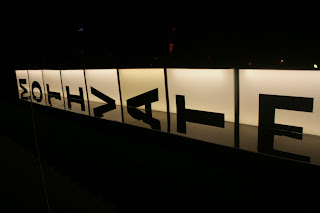 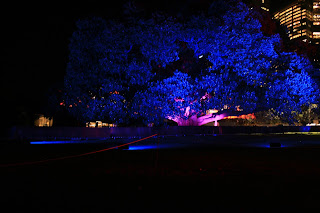 So today was a big long day. It started off by wandering around the old colonial area of Sydney. Then I joined a free walking tour of Sydney (the ones with the orange shirts). It was really interesting and spent a lot of time talking about the history of early Australia. I found out quite a few interesting things, like the governor general Macquarie really liked naming things after himself or his wife. That there are a lot of explorers statues in Sydney, and it reminded me of Terry Pritchett idea that in the discworld they have to rename the explorers society to the trespassers society as all the places they had "discovered" already had people living in them.
Then I went to Manly beach and discovered that there was a food and wine festival going on. It was good to hear live music but it was so crowded I have to say I didn't really last very long. 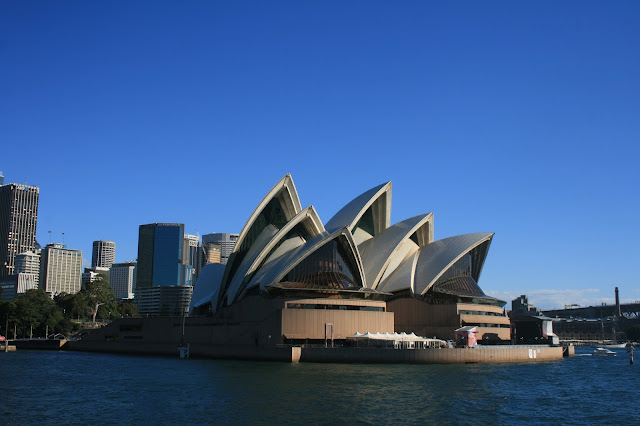 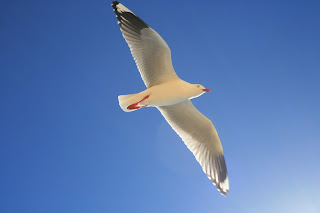 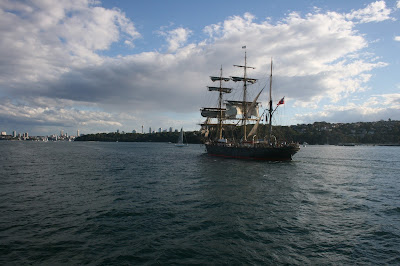 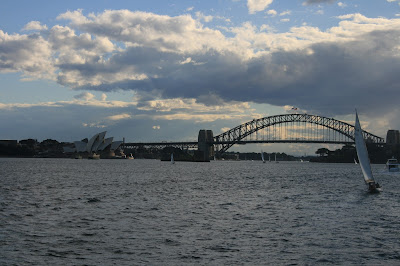